Yet another whale dies of plastic

Only two days ago, I wrote about the fate of a young sperm whale that died with 64 pounds of plastic in its stomach.

On Friday afternoon yet another whale, this time a pilot whale, died from the consequences of our ruthless behaviour.

The whale was found on Monday in a canal in Thailand, barely alive. Marine biologists and volunteers battled to save it over 4 days, keeping it afloat with buoys and shading it from the sun with umbrellas.

But all rescue attempts were unsuccessful. Eventually, the whale died from malnutrition on Friday afternoon. Before it did, it vomited up 5 plastic bags.

An autopsy revealed later that the whale had over 80 plastic bags in its stomach, weighing around 18 pounds!!

This picture makes me incredibly sad.

One of the marine biologists involved in the rescue attempt, Thon Thamrongnawasawat, said the bags had made it impossible for the whale to eat any nutritional food. "If you have 80 plastic bags in your stomach, you die."

According to him, at least 300 marine animals, including pilot whales, sea turtles and dolphins, die after eating plastic every year. 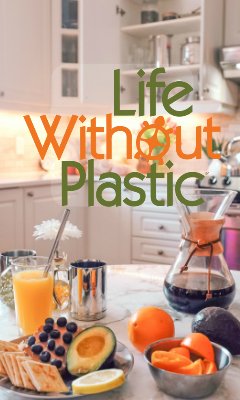